A local foundation is trying to fund Phase 2 of Courtney’s SandCastle, a universally accessible playground that is under first-phase development in a city sports park being built on Avenida Vista Hermosa in San Clemente.

The City Council voted May 18 to build Phase 1, featuring play structures themed as a castle and a sailing ship designed to be accessible for all kids, including those with disabilities. The cost was $658,000. 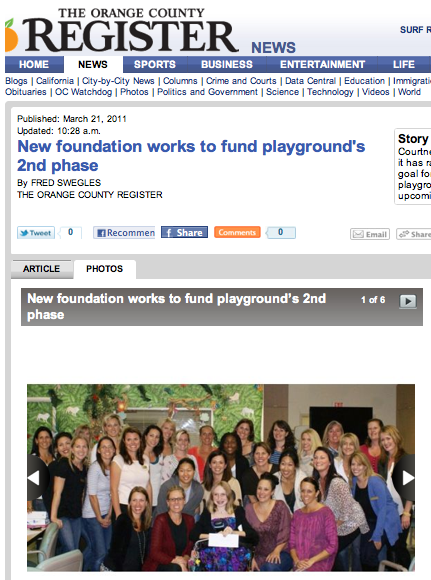 SHAKER HEIGHTS, Ohio – Ron Soroka was racking his brain trying to figure out a way for his young grandson to enjoy trains, but little Jack’s spinal muscular atrophy prevented him from playing with toys other kids could.

Then, an idea came to Soroka out of nowhere.

“One morning, believe it or not, at three in the morning, I woke up and I said you know, I have an old N guage (small train and train track) in the basement, I’m gonna dig it up,” he said.

Nine months later, Soroka had constructed an elaborate train activity table that his grandson could access from his wheelchair. It was specially-designed to help Jack with his motor skills while having fun.